tRNA or transfer RNA helps in the transfer of amino acids to the ribosomes for the synthesis of proteins. They match the codons of the mRNA with the amino acids the codons synthesize. It contains anticodons that detect the codons of mRNA. It has a specific cloverleaf like structure. 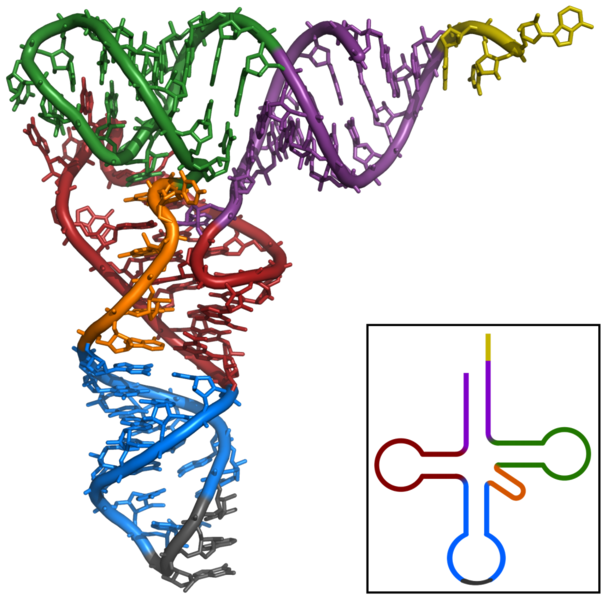 rRNA does not code for amino acids. They act as the building blocks of the ribosomes that are the factory of protein synthesis. This RNA help in reading the amino acid sequence and bind or link them to synthesize proteins. 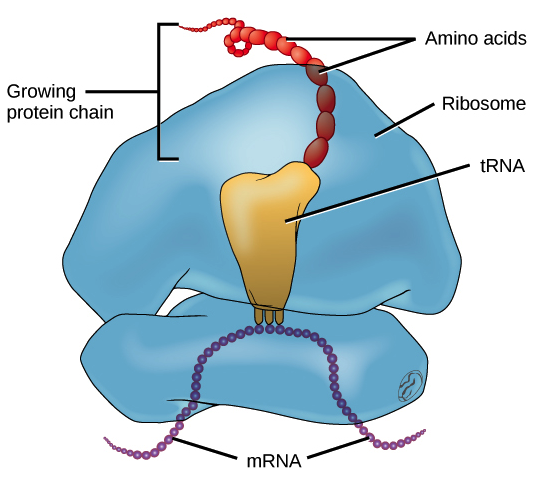