Velocity the rate of change of displacement with respect to change in time, velocity is a vector with magnitude and direction. Speed is the magnitude of velocity.

Take this example into consideration: 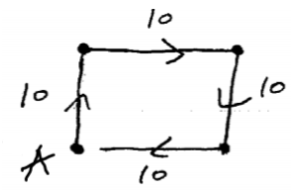 Average velocity is displacement over a period of time: 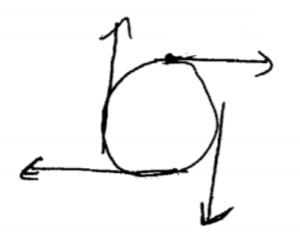 In uniform circular motion, you can have the same speed with different velocities at every point (due to the changing directions). 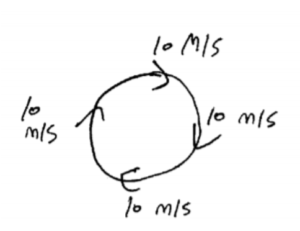