Messenger RNA or mRNA is a type of RNA that is formed by transcription of DNA. It is single-stranded and sends signals from DNA to the ribosomes to synthesize proteins. This is why it is known as messenger RNA. 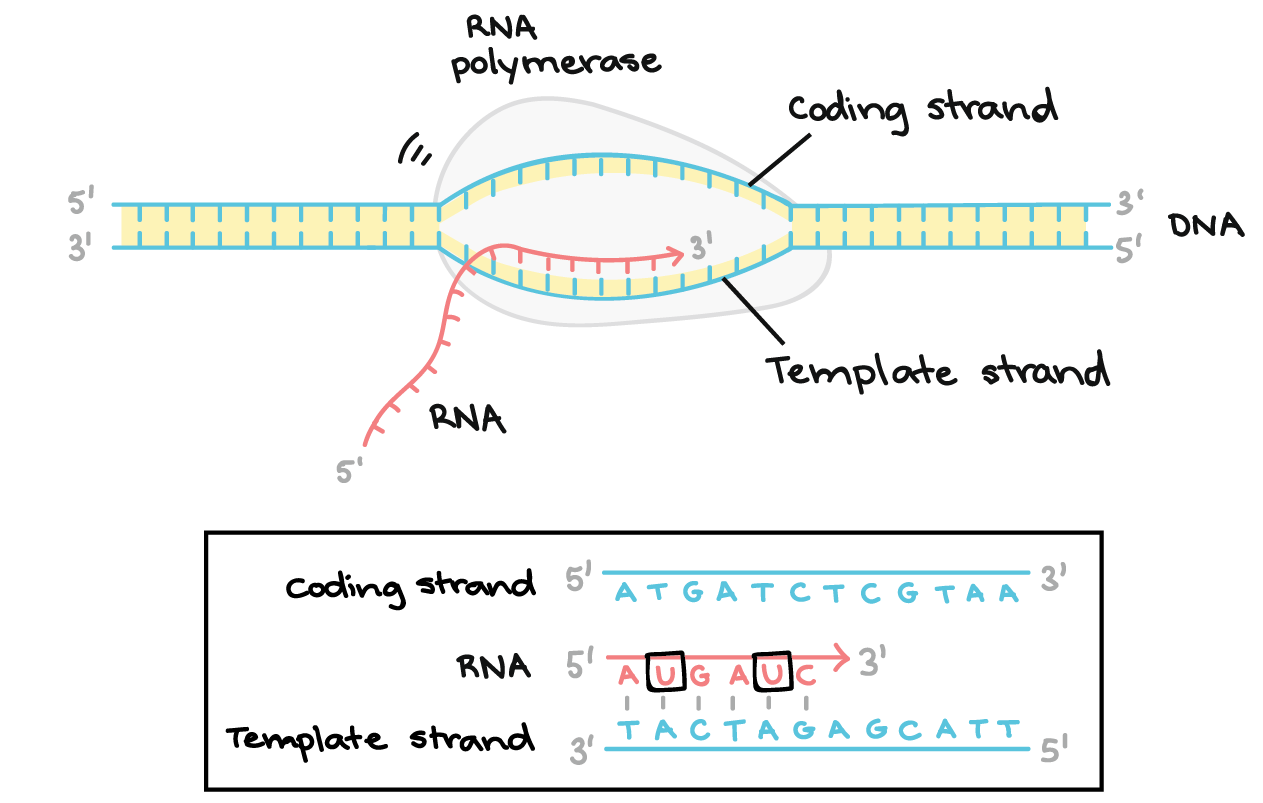