Acceleration is a vector representing the change in velocity with respect to change in time.

We can further explore this concept through the example of uniform circular motion. 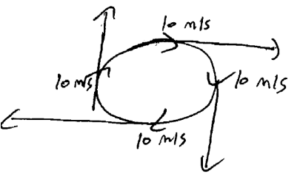 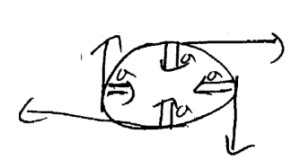